So, it would be possible, to change the position of keys completely e. You could also create a special layout for a special purpose. Like a special software, where you actually do not type a lot, but really use hotkeys and shortcuts. In this C-File there is the layout defined as an array of 64bit integer values, every. Imagine the keys are numbered from the top left, to the bottom right, each half of the keyboard separately. So in my layout, the first keycode in this array defining it is the ESC-Key.

But that is no big deal, just think about what you would type. You can have several of those layouts defined in the c-file. Actually, the data structure is an array of arrays, the latter ones defining a layout each. This does not work with the first base layout in your configuration, because we need to have something defined to fall back on. So, when you start up the keyboard, you start with that layer 0, the base layer. When you hit one of those layer switches, you switch to a different layer, lets say layer 3. That means, layer 3 is on top of layer 0. And to make things a bit more complicated: You could define a layer switch with one key, pressing anotherone will add a layer to that stack.

Think about it: But when you hit both, the layout changes again, at least for some keys. Acutally, this stacking of layouts is pretty standard. We just were not aware of it With that you could create your own more or less simple layout, without any layers or any fancy features like long type or something. This is - at least as I understood it - what you can get from the massdrop configurator. This is useful for modifiers.

This one means, issue the keycode for control when pressed and held, but send the keycode given as argument, when typed.

Which comes in quite handy some times. One additional thing you should consider. When you have more than let's say two layers, it would be very useful to show the user, which layout is currently active. This is best done using the 3 different LEDs on the keyboard.

To define that, you need to have a look at the method. There you can do something depending on the currently active layer. I think this is more or less self explaining. The every case statement defines what to do for each layer.

So for layer 0 not listed here all LED will be off. For layer 1, the led 1 will be on the red one This function is called periodocally in a loop, so there you could add any other custom code, if you liked. These are the major features, I needed to implement my layout. There are more features, that might be useful like stacked layers , but for now things work fine.

The ErgoDox EZ in German on a Mac

I will work on improvements, if you have any suggestions, just leave me a note Actually, that is a tough question. I think, it was worth it. But I use the keyboard only a couple of days now. I was quite fond of my "Razer Blackwidow" also and that changed over time. In this very moment when I'm typing this text I can only say, it feels very worthy, the switches feel like Cherry but they aren't , the feedback is good as expected from a mechanical keyboard.

Of course these switches do make som noise, you do not only get tactile feedback, but also audible one - I like that noise, but this is maybe not everybodys way of working. I installed dampener rings on the keys in order to reduce the sound wen typing through. But I actually like this "noise" a lot and it motivates me.

But that is my personal opinion. For me the ErgoDox-EZ is very close to the perfect keyboard. There are some things that might be missing LED backlighting maybe. But I really like it.

Error outlook mac search. I flashed the ErgoDox-EZ now about a dozen times, and in maybe a 3rd of those cases, an error like described happened. Thanks again. Although I needed to add some additional features: Tone vst mac torrents. La liga mac ozetleri izle.

Right now, I like typing with the ErgoDox-EZ, it also helps me to go easy on my elbows and wrists, which are somewhat aching after a long day. This was one major reason in getting an ergonomic keyboard.

I will maybe also create a ADNW-Layout neo2 based layout, optimized for German and English typing , but that is a very different thing Update after one week: Still like typing a lot with the ErgoDox. Especially as i got my custom layout up and running. It makes things a lot more smooth. Typing is a breeze Also, I have to say, the support from Erez and his team is great! Thanks again. I am really astonished, how quickly I could adjust to the new keyboard.

After just a couple of days, it really felt awkward typing on a normal keyboard again.

This actually is a good sign! I got used to the ErgoDox quite fast. Really still like typing on it. And I learned some things about my own layout: I miss having the delete key easily accessible. I removed the space key on the left side of the keyboard and replaced it with backspace, putting the current backspace to be a DEL-key. This seems to work ok I really was not using the CTRL-keys on the upper row.

Used the keys on both pinky fingers for CTRL. That works better actually. Maybe I'll experiment with macros there Did not come up with a better solution for that Also still looking for something useful to put on the Caps-Lock-Key Did not come up with something fancy for that yet. I really like typing on the ErgoDox EZ, it feels great, I'm quite fast and my layout seems to be working fine now for me. Although I needed to add some additional features:. I thought I need to play a bit with macros and wanted to put some things I often type there.

So I decided to create a smiley layer. 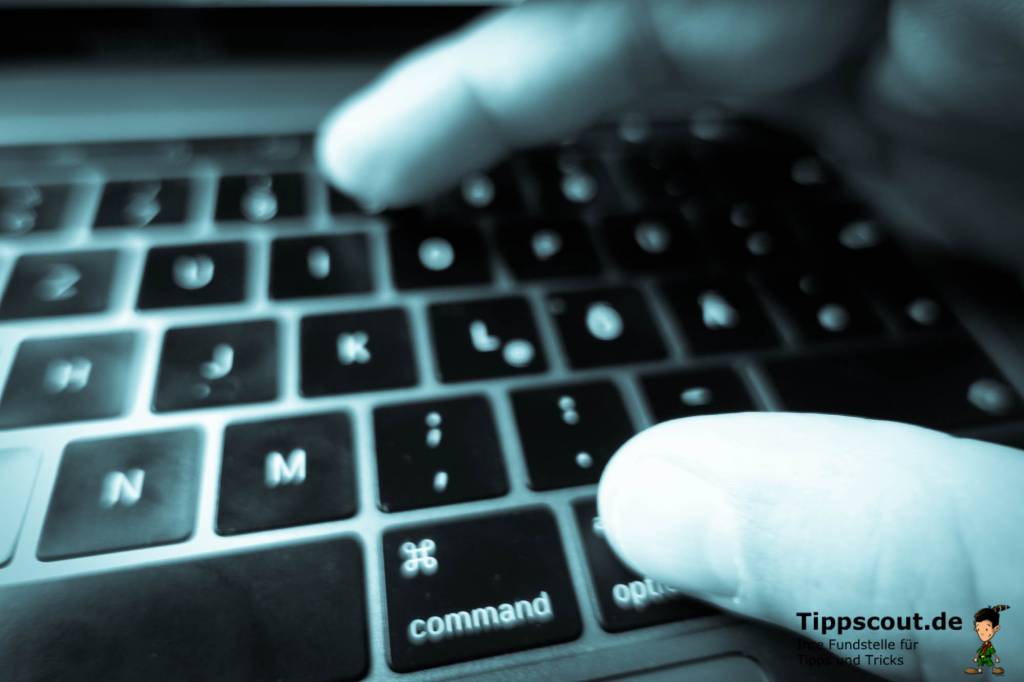 This is available in the currently merged version of the firmware. When pressing the lowest, rightest key on the left halfs keyboard thumb block you temporarily enter this layer and can type smileys with the right hand side! Works like charm!